Moreton Bay Region famous Neil the Seal, Freddy the Kangaroo and Larry the Larrikin Kookaburra were all recently spotted on Bribie Island. We decided to sit down with Jason, G’Day Adventure Tours Managing Director, and chat about all things Bribie Island, 4WDing, wildlife and particular his wildlife friends Neil, Freddy and Larry.

With an infectious passion for the outdoors, nature and adventure Jason’s wealth of knowledge about the island and particularly its flora and fauna makes him the perfect guide - not to mention his contagious positive energy and humour. 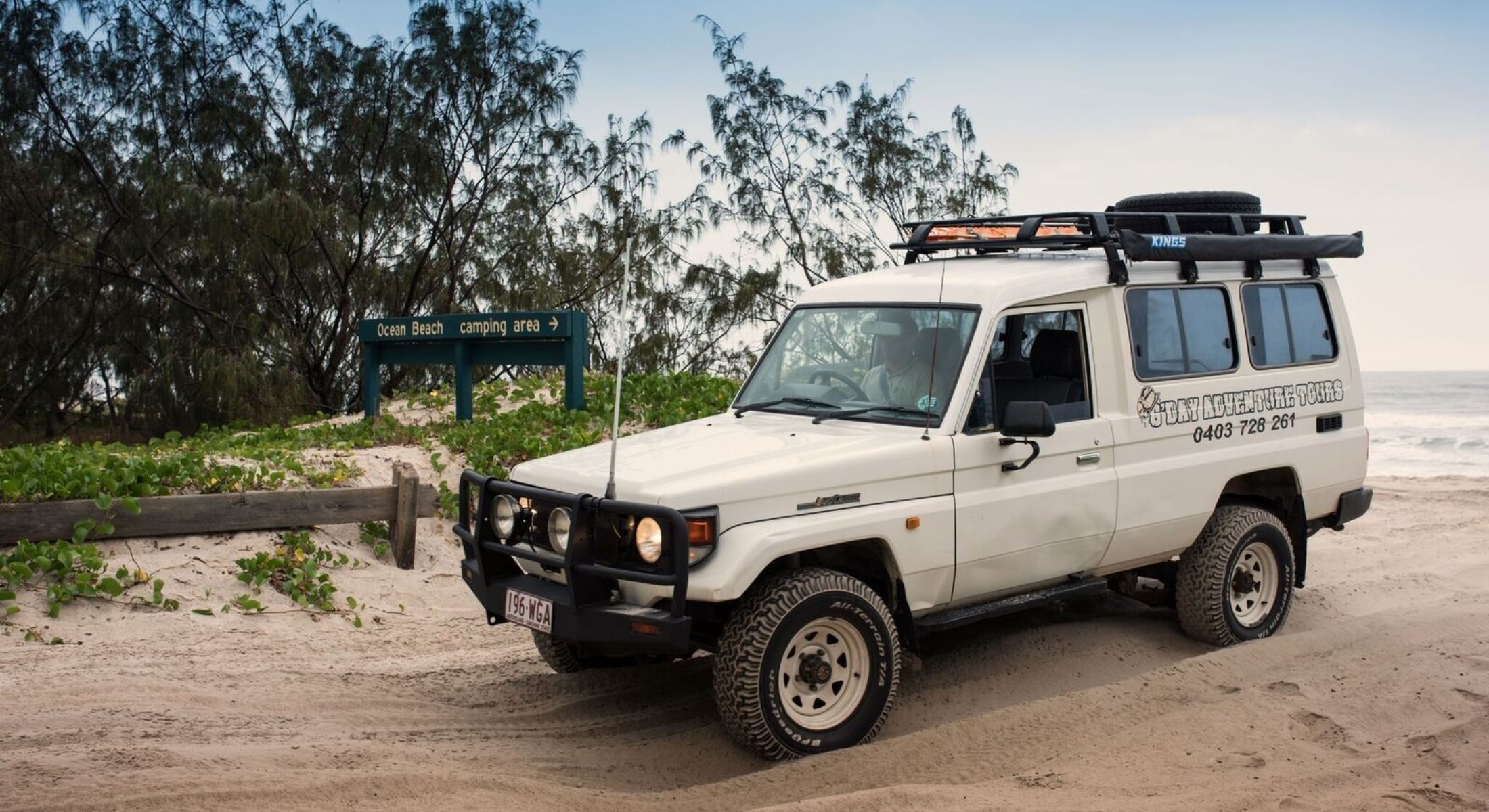 Let's kick this off - Can you tell us about Neil the Seal and his famous travels?

Yeah, of course. He has been popping up on the island for years now. Neil was given his name a couple of years ago. We posted a photo on our Facebook page of this New Zealand Fur Seal we saw on the beach and a woman commented on one of our photos of him. She mentioned her family called him Neil the Seal and I guess it just stuck and spread from there.

Many community groups shared his name and the photo and now everyone knows him as Neil the Seal. It’s pretty cool actually!

How regularly do you see him?

It’s sporadic. We usually only see him during winter. From my understanding, generally the New Zealand Fur Seal will follow the different fish migrations up the coast. Sometimes they will come up into the warmer waters of Queensland and relax on our beaches before they head back down south.

This year we were lucky, he hung around for six weeks or so.

What other wildlife do you see on the tours?

We see a stack of wildlife on the tours! Generally, you will see more in the morning and later in the afternoon. We see A LOT of birds. Bribie has a large population of birds. Depending on where you get your facts and figures from we have over 350 species on Bribie Island which is actually more than Kakadu National Park.

I believe Kakadu National Park had about 280 species of birds.

Some of the birds we see include:

We also see Kangaroos - Eastern Grey Kangaroo’s often right down on the beach if not on the dune line at least. We also see swamp wallabies, kookaburras, dolphins, goannas, sea snakes, pelicans and fish.

Can you tell us about Instagram favourite Freddie the Kangaroo?

Yeah! Freddie would be about three or four years old – that’s a guess though. He is an Eastern Grey Kangaroo and very photogenic.

We gave him the name Freddy just because he was so friendly for an Eastern Grey Kangaroo.

There are slight variations in his facial features which allows me to distinguish him from the others, plus he will also let you get quite close to him.

Meet Larry the larrikin, he cracks us up 😜

Have you named any other animals, any other famous ones?

Larry the Larrikin! He is a very large kookaburra. We see Larry with another kookaburra at Poverty Creek quite often. They will come up and watch us eat lunch.

They will allow us to get very close, within one metre of them and because kookaburras laugh I thought I’d call him Larry the Larrikin.

Bit of an unusual find today, this sea snake was just relaxing on the beach! you just never know what your going to see when your in this part of the world.

Do you ever spot any sea life?

Yes, we do. We see dolphins, school fish like tuna, sea snakes and whales if you're lucky.

We usually see whales from the end of September through to the end of the whale season which seems to be drawing out every year. Sometimes they will get as close as a couple of hundred meters of the beach. 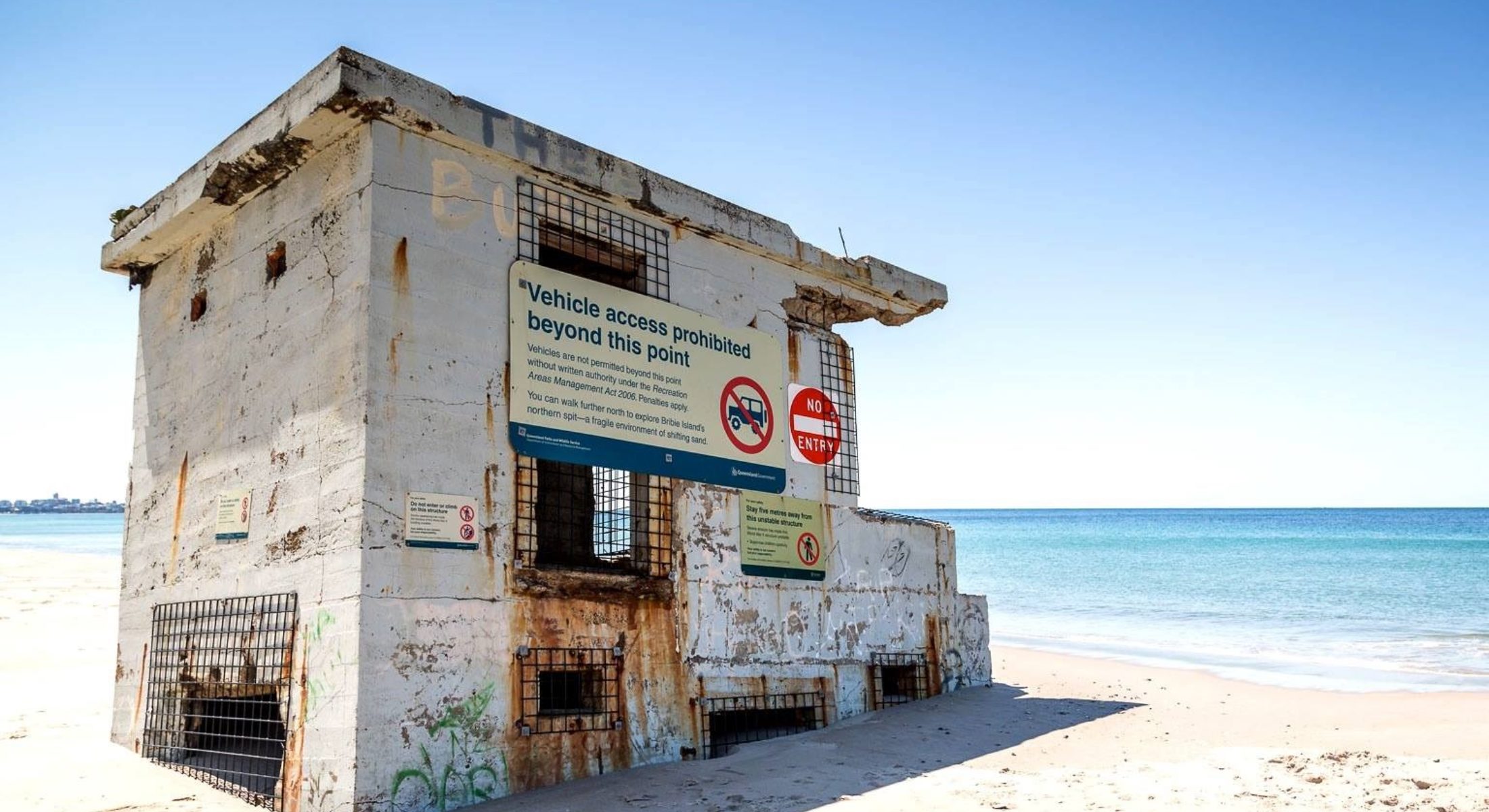 G'Day Adventure Tours offer 4WD, Kayak and Stand Up Paddle Boarding tours on Bribie Island, Moreton Island and Fraser Island. Read Part 2 here where we ask Jason about how he started the tours and chat about the WWII bunkers located on Bribie Island.

If you want to join G'Day Adventure Tours and have the chance meet Neil, Freddy and Larry yourself, check out these things to do on Bribie Island!

Brisbanites looking to escape the big city for a laid back jaunt would be hard...Read More

From its northern mouth opening into the ocean off the Caloundra coastline, to its southern...Read More 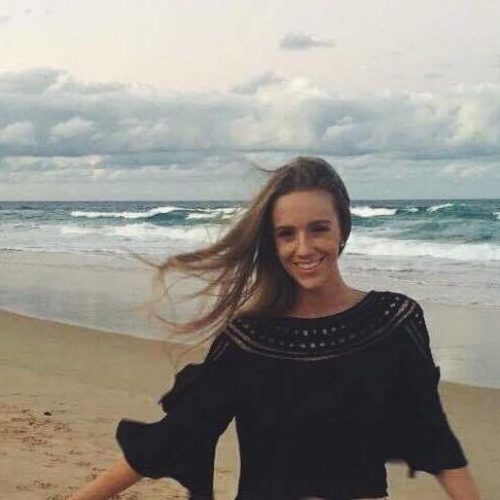