If you love a little local history, you will enjoy the discovery of these local spots around the Moreton Bay Region.

The Gayundah wreck is the most iconic of the 102 Moreton Bay shipwrecks. It is located along the Redcliffe Peninsula at Woody Point.

Her history dates back to 1884 when she entered service with the Queensland Maritime Defence Force and later the Royal Australian Navy. After almost 40 years of serving our country, she was sold to a civilian company in 1921 where she operated as a sand and gravel barge in Brisbane until the 1950s. The cover image for this article is a picture of the Gayundur thanks to the Moreton Bay Region Libraries.

In 1958 Gayundah was run aground at her current location at Woody Point to serve as a breakwater structure.

Learn more about the Gayundah wreck at the Redcliffe Museum, or view the parody film ‘Mutiny on the Gayundah’ for a fun, tongue in cheek retelling of the sordid history behind the Gayundah’s time in action.

Today The Gantry is a popular day trip destination for those wanting to take in a little nature in the D’Aguilar National Park, however from early 1879 until 1981 the Gantry was an active sawmill, producing timbers to be used throughout Brisbane and the Moreton Bay Region.

Brisbane’s Saint Stephens Cathedral and Hornibrook Bridge were both constructed from timbers milled by Hancock’s Sawmill at the Gantry. 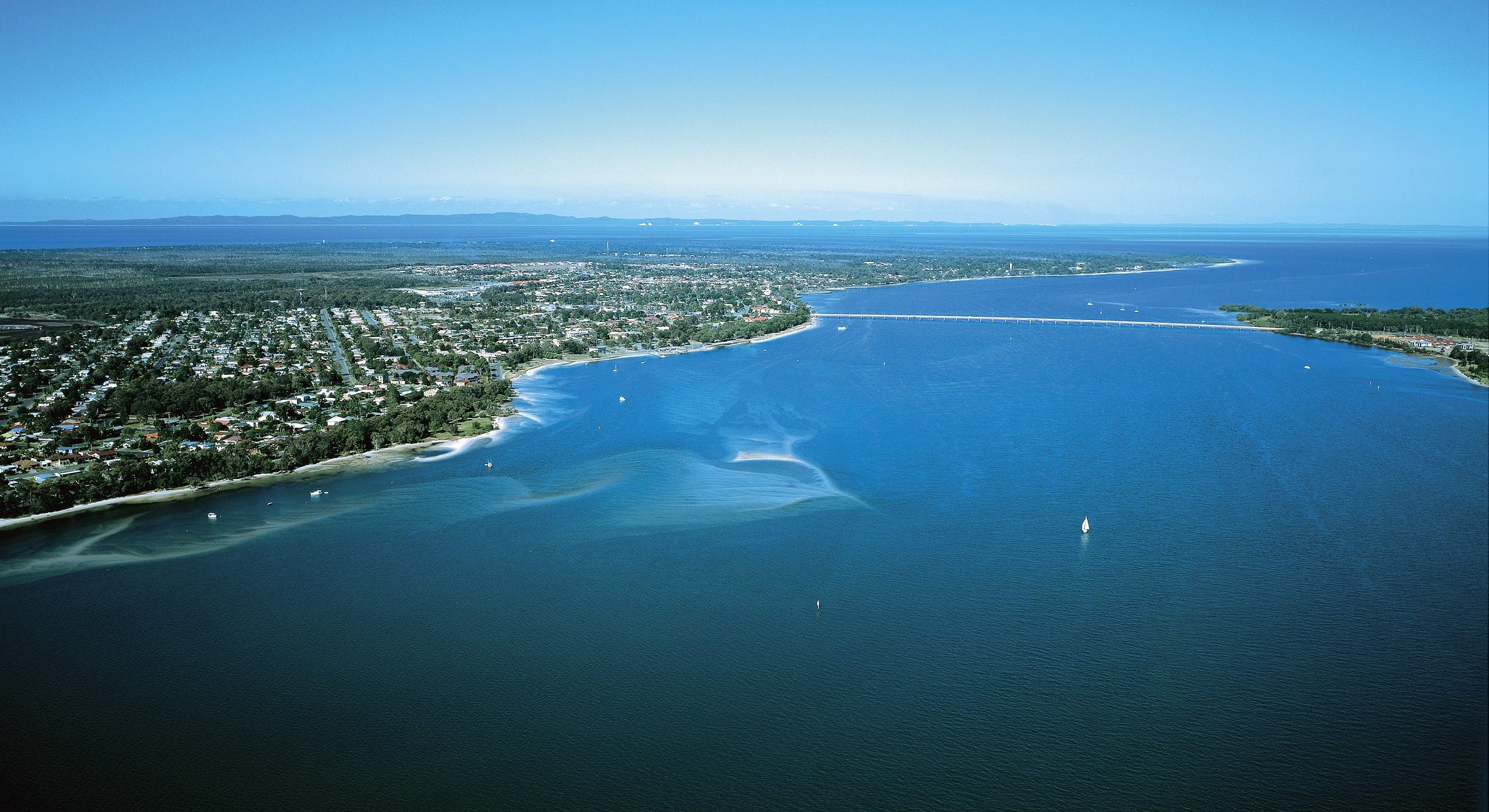 During his explorations, he had several encounters with the Aboriginal people of the mainland and on Bribie Island. He recorded these in his journal which provides insight into the earliest known accounts of Aboriginals in South East Queensland.

The old Yugar Railway Tunnel at Samford was built in 1918 as part of the Samford to Samsonvale section of the Dayboro Railway Line. Opened to public traffic on 3rd March 1919 the railway line remained in use until 1st July 1955 when it closed due to declining traffic.

After its closure the northern end of the concrete tunnel and the gully were used as a rubbish tip until 1983, when the tunnel came under the control of the University of Queensland for the purpose of research into the bat colonies which call it home today.

The Yugar Railway Tunnel remains the only tunnel in the old Pine Rivers Shire (now part of Moreton Bay Regional Council) to measure up to 82 metres long.

For more information about this iconic Samford tunnel take a look at proposed extension and survey documents and maps of the Enoggera trail branch from Samford to Dayboro.

Continue the trip through bygone days with a walk along the old Samford railway line which connects to the Yugar Railway Tunnel. It these days it’s used as a shared bikeway and walkway known as the Samford Valley Rail Trail.

Trains have a long history in the Moreton Bay Region. The Woodford Railway brings that...Read More

Looking for a little art and culture this weekend? Check out these cultural attractions in...Read More

The concept around OPTO revolves around looking and changing. Looking promotes a sense of place...Read More